Was Princess Diana a psychopath? 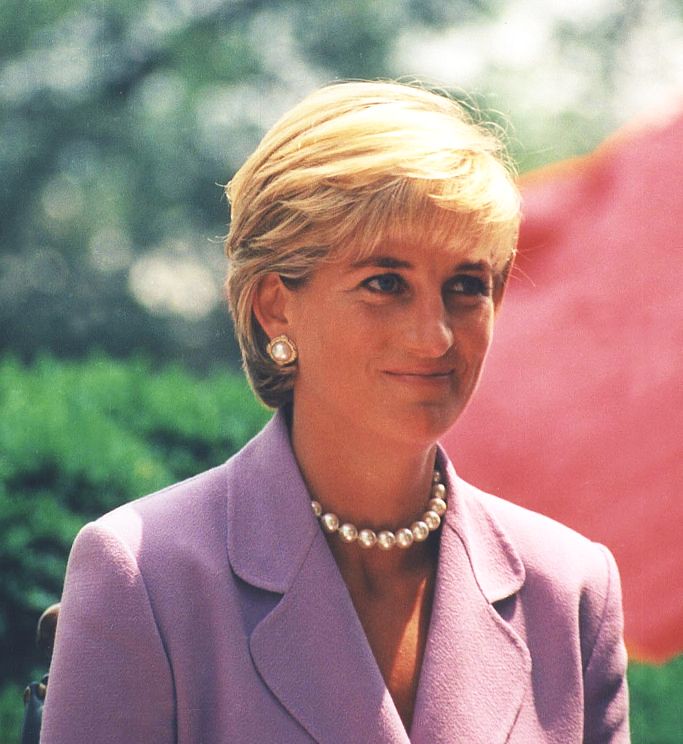 With the popular series The Crown bringing up the past and reviving curiosity surrounding Diana’s life and death, questions have emerged regarding Diana’s mental condition. One common inquiry asks if Diana was a psychopath. No, Princess Diana was not a psychopath. But why is this asked by so many?

People and their “words”

Oftentimes people who see a person acting very differently than what they consider “normal,” or in some way that they consider extreme, they will default to saying that person is a psychopath. While Diana did take extreme actions and suffered from disorders, including eating disorders, she wasn’t a psychopath because psychopathy is not the correct diagnosis. To illustrate why, here are some signs of psychopathy that contradict how Princess Diana behaved:

There are more, but we can see that psychopathy is just not what Diana may have suffered from. Again, “psycho” is a word that is thrown around all too commonly, especially when it is not understood why a person behaves the way they do.

Not in the clear

While psychopathy may not have fit the bill, Diana’s disorders may have included PTSD, anxiety, depression, self-injury, bulimia, low sense of self-worth, and likely others. The pressures of being in the royal family, always in the public eye, and the constant watchful eye of the press were simply overwhelming for her.

The pressures of family and the press weighed heavy on Princess Diana. Though she came from an aristocratic family, being made a part of the royal family piled on the baggage. Diana was just not the type of person to have been OK being thrown into that. She was strong, yes, but with the pressure coming in from all angles, it’d be difficult for anyone who didn’t grow up in that environment to accept that lifestyle. Case in point, Prince Harry and Meghan Markle leaving the royal family. Notice that Harry didn’t leave until Meghan showed up.

There was also more to it than that. Diana craved love, affection, and attention from her family. Being that her family was the royal family, stern on their duty, responsibility, and constant obligation to what it means to be a royal, Diana was just not going to receive what she craved from them. She wanted desperately for what seemed like a more “normal” family, which was never going to happen.

The actions people point to as evidence

This led to her doing things like throwing herself down a flight of stairs while pregnant in an effort to get her husband Charles’s attention. She also publicly admitted that she wanted her son William to be the next king because she didn’t believe Charles could do it, callously placing pressure on a mere child. She was shrouded in drama at every step. Drama that she caused herself. She played the victim while trying to vilify Charles, and constantly used their children against him. When William and Harry were still children, she would get rid of nannies that the boys really loved, likely because of envy and she didn’t want to compete for the love of her children. There are many of her actions that we could point to in order to support a claim of psychopathy, but as mentioned before, it was other disorders that were better contenders. 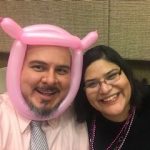 We love researching weird and interesting topics everyday. We then write what we find out in short articles that get rid of all the fluff and leave only the most relevant information to answer your question.
MOST POPULAR QUESTIONS
Was Albert Einstein right-handed, left-handed, or ambidextrous? Read Answer
Did Benjamin Franklin have syphilis? Read Answer
OTHER WEIRD QUESTIONS
Why did Eminem Write Stan? Read Answer
Why Are Mentally Ill People So Strong? Read Answer
Why is Florida So Crazy? Read Answer
Does a Spider Have Emotions and Can You Befriend One? Read Answer
Has Anyone Tried to Be Batman in Real Life? Read Answer
Terms and Conditions | Privacy Policy
Weird Known Fact ® 2022 All Rights Reserved.